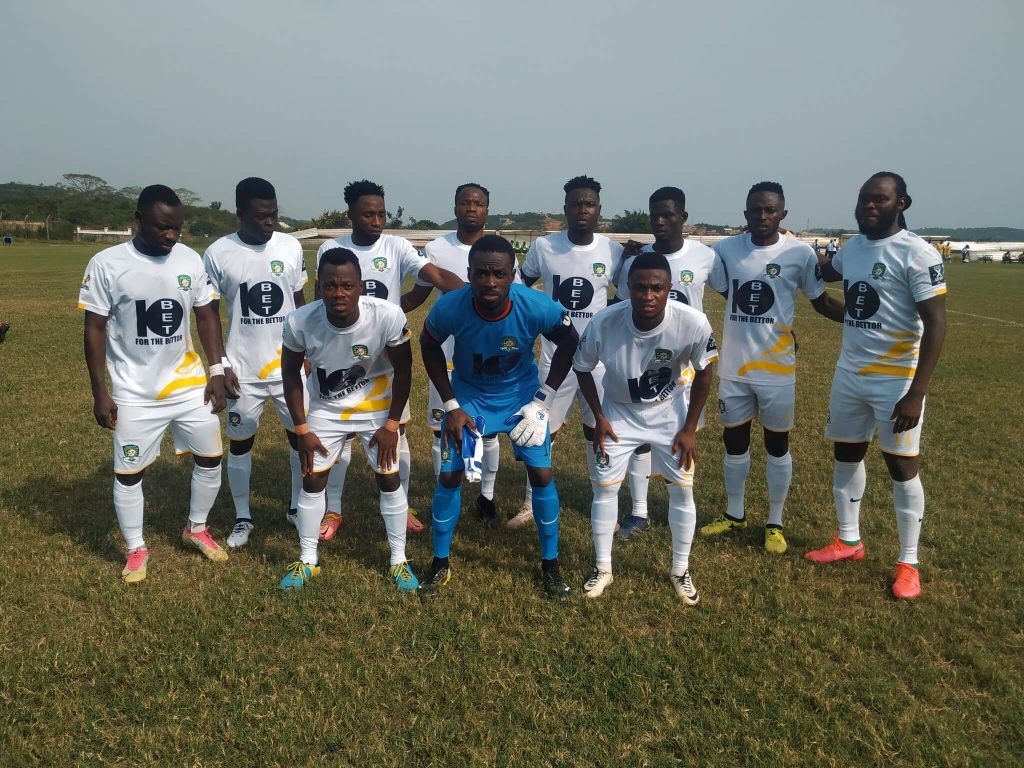 In what promises to be a mouthwatering Ghanaian Premier League clash, Aduana Stars will host Accra Lions at the Nana Agyemang Badu Stadium on Sunday, 16 January.

Fresh from a morale-boosting 1-0 win against Elmina Sharks thanks to a Bright Adjei goal, Aduana will want to get another victory when they meet Accra Lions. The win from the past weekend was one that Aduana needed after losing two games against Medeama and Asante Kotoko during the Christmas and New Year’s period.

Aduana is in second place on the table with 20 points; they are three points behind the log leader Asante Kotoko. It promises to be a tightly contested race for the league title, with third-placed King Faisal in the mix too. 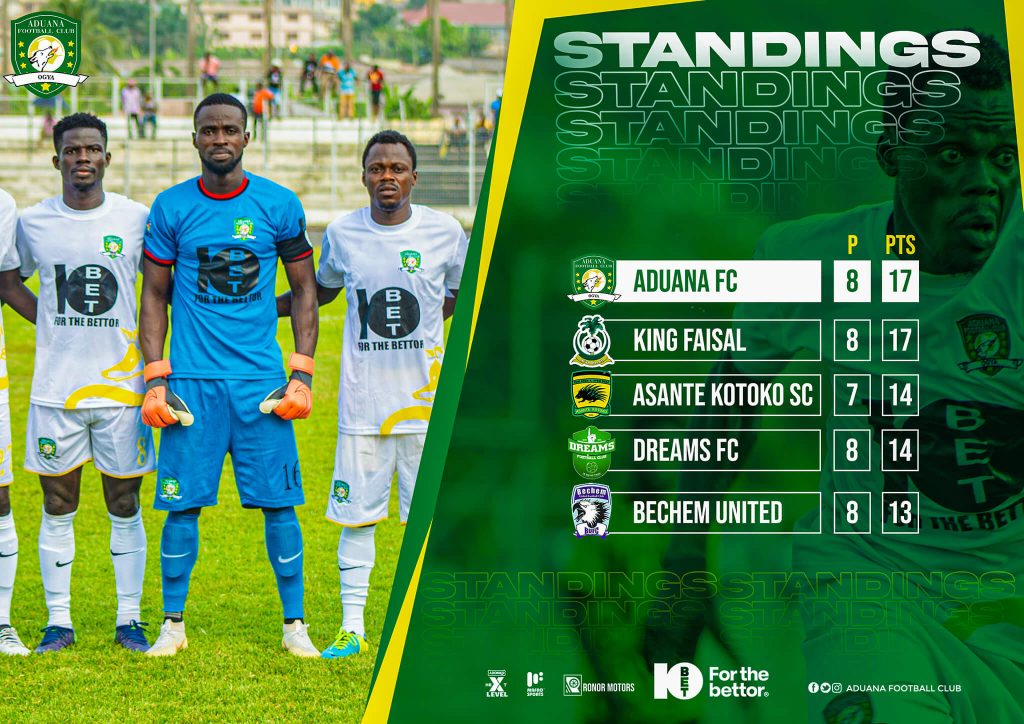 This placement is brilliant for the status of the Ghana Premier League, having teams that are elevating the quality of the league by being competitive and delivering the goods on the field. Aduana Stars have a squad that has good enough in quality and quantity. There’s competition for places, and the players give the head coach Asare Bediako.

The first name that Bediako writes down when putting together his starting eleven is that of striker Bright Adjei, who has been the talisman. 10bet Africa, when the season began, tipped him to have a good season, and so far, he has been living up to those expectations.

The 27-year-old has been consistent this season, scoring five crucial goals. Some of the goals have decided matches and won points for the team. In addition, the striker has led the attack significantly, being the glue that keeps it together and even assisting at times.

In Aduana’s bid for a third league title, Adjei is primed to play a crucial role, and his experience is going to count as the season reaches its climax. Adjei has won Ghana premier league with Aduana, Ghana super cup and All African games with Ghana Black Meteors. He will be keen to add to his trophy collection this season.

Adjei and his teammates will battle a stubborn Accra Lions on Sunday. Accra Lions is in 12th place on the table with 15 points. They have built a horrible reputation as travellers this season. In the six away games, they have played this season, Accra Lions have lost five and won one. Their away record shows that they will struggle when they go to the Nana Agyemang Badu Stadium.

Aduana Stars will have their tails up when they meet Accra Lions, and they will be keen on adding more misery to the visitors. Accra Lions on the road have conceded over 2.5 goals so far. Considering that stat, Aduana Stars should run out with a 3-0 win.

It’s go time on the AFCON Cup! Get a head start on betting and you could score big with 15% cashback!

Four steps to your cashback: