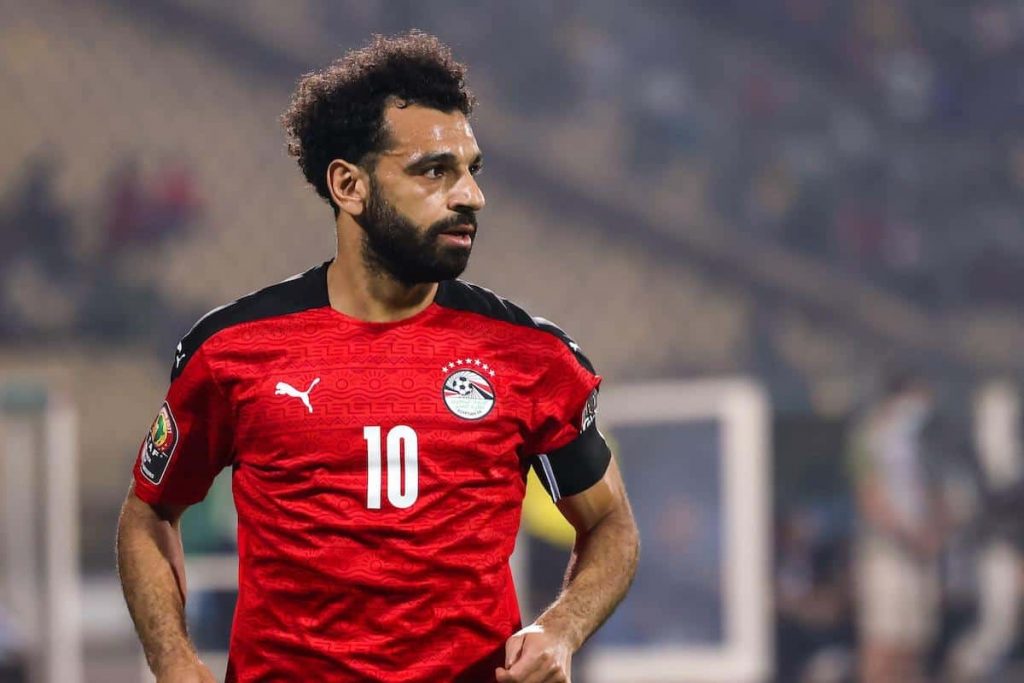 Africa will get its dream Africa Cup of Nations final, a matchup between Sadio Mane and Mohamed Salah when Senegal and Egypt play in the final on Sunday, 6 February.

Mane and Salah play together at Premier League giants Liverpool and the two have been vital in Liverpool’s resurgence under the German manager Jurgen Klopp.

The month they have spent at AFCON should make those associated with Liverpool proud, Salah and Mane have given their all for their club, and now they have done the same for their countries.

Mane and Salah, there’s no deadlier duo in football when they are in full swing. They have incredible goal-scoring records and enjoy a good friendship on and off the field. Together they have won trophies at club level such as the Premier League, UEFA Champions League and the FIFA Club World.

The pair have not won anything with their national teams, and they are both desperate to win a trophy for their football-loving countries. Salah and Mane are arguably the most significant players their nations have produced; an AFCON win will solidify that for one of them.

The road to the final was similar for both of these stars, they started slowly in the tournament, and then they suddenly started peaking in the knockout stages.

For Salah, the tournament started with a loss to Nigeria in the group stages, and as the captain, he took matters into his own hands, scoring the winning goal against Guinea Bissau. Then, in the last 16, he scored the winning penalty that saw Egypt beat Ivory Coast.

His standout performance came in the quarter-final against Morocco, where Egypt won 2-1; he scored a goal and assisted the winning goal. In the semi-final against Cameroon, he shifted into another mode that showed he’s a team player. Egypt eventually won the match in penalties.

With Mane, his tournament started in the knockout stages, delivering powerful performances and goals. Senegal faced Covid-19 challenges, with many members of the team testing positive. Mane stepped up as a leader and kept the group together until the rest of the team recovered.

Now Senegal is back to full strength; you can judge that by their performance in the knockout stages. They blew Cape Verde, Equatorial Guinea and Burkina Faso; they scored eight goals in those three games.

This is the biggest game Salah and Mane will play because of the sentimental value of winning the AFCON. So the story of the 33rd AFCON is Mane and Salah meeting in the final.

Both Egypt and Senegal will approach this match cautiously; they will be meticulous on the field. We have seen Egypt go to extra time and penalties while Senegal has dispatched teams quickly. Egypt had to take the hard way to the final, while Senegal had the easier route.

Senegal are playing their second final in as many years, and this time they will want to lift the trophy; Senegal and  Mane will beat Egypt and Salah by 2-0.

Last chance to hit the back of the net with 10Bet and AFCON this weekend. Bet now and score on boosted odds on all predictions for the AFCON final.