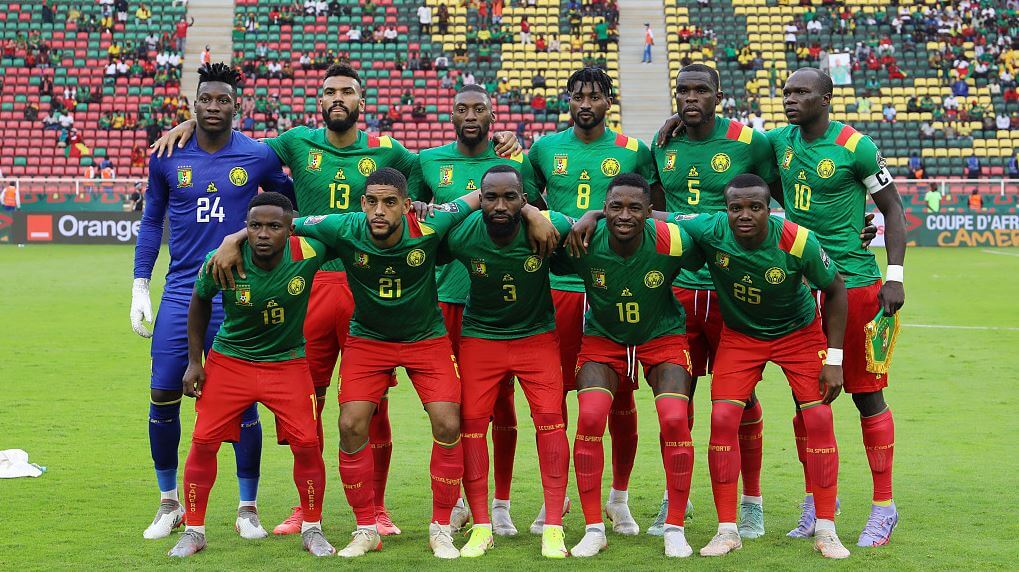 Cameroon and Burkina Faso will play out for a third-place finish at the Africa Cup of Nations on Saturday, 05 February.

Up for grabs is a bronze medal that will console one of the teams for missing out on the final. Of course, the third-place match is not as glamourous as the final, but it is an important event for the competition.

This match acknowledges the efforts of the losing semi-finalists. Reaching the last four is an outstanding achievement in any international football because getting there is tough.

Saturday’s match will be the second time Cameroon and Burkina Faso meet in this AFCON edition. The teams met in the tournament’s opening game, where the host Cameroon came out with 2-1 winners.

Since then, both of these teams have gone on to light up the tournament both on and off the field. They provided some of the tournament’s most memorable performances.

Cameroon was bidding to be the first host nation to secure an AFCON  title, hopefully, their sixth, since Egypt in 2006. However, it was not meant to be. Instead, they would end up losing to Mohamed Salah and Egypt.

The host was dominant against the Egyptians, hitting the crossbar and missing great opportunities. However, Captain Vincent Aboubakar and Karl Toko Ekambi could not break the resilient Egypt defence.

Those missed chances came back to haunt them in the penalties. Cameroon missed three penalties as they lost out 3-1 in the lottery. Of course, Cameroon would be devastated by not reaching the final, but they can hold their heads up knowing they represented their country well.

Burkina Faso was steamrolled by a back to full strength Senegal who ran circles around Burkina Faso. Senegal was at their level best. They played their best game against Burkina Faso, beating them 3-1.

The loss to Senegal does not take away from Burkina Faso’s excellent performances at the AFCON. They played brave, fearless football, attacking with pace and skill. They were a joy to watch. The Burkina Faso side showed incredible resilience and strength as they carried on with the tournament while their country was experiencing social issues.

Now they have the opportunity to go back home with a medal from the AFCON and show that they did not make up the numbers at the tournament, but they came to participate.

Like Burkina Faso, Cameroon is equally ambitious for a medal. They will want to be remembered as the tournament host and who did not get any reward on the pitch. Likewise, the Cameroon fans showed up for the team, and a medal will be a great thank you gesture to them.

The first game these two sides played at the start of the AFCON is a blueprint of what we can expect. Although Cameroon won by 2-0, it was a tight match.

We can expect a similar result on Saturday, Cameroon will defeat Burkina Faso 1-0 and take third place at the AFCON.

Bet now and get your predictions in for this year’s AFCON third place match. Up the ante with boosted odds on all predictions for the AFCON tournament.