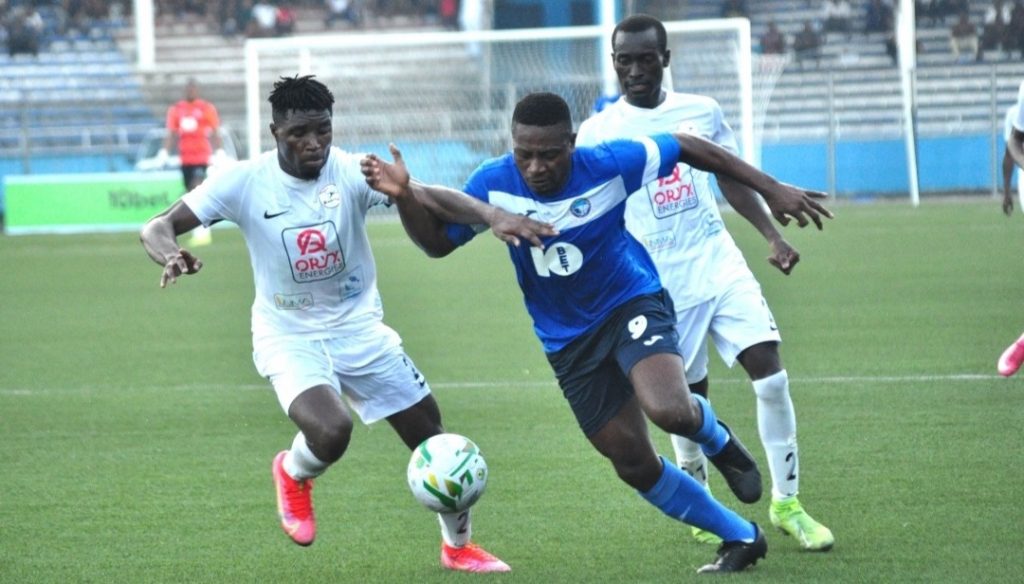 Enyimba looking to make history in the CAF Confederation Cup

Nigeria’s most successful team Eniymba will be embarking on a journey to win the CAF Confederation Cup when they travel to Libya to square off with Al-Littihad on 28 Sunday, November, in the first leg of the playoff stage.

The former CAF Champions League winners will look at making a solid run in the Confed Cup as they have built a team that is more than capable of competition or, better yet, going all the way to win. Players like Tosin Omoyele, Victor Chukwuma Mbaoma, and Samuel Lucio Kalu will play a key role if Enyimba is to have a successful campaign. 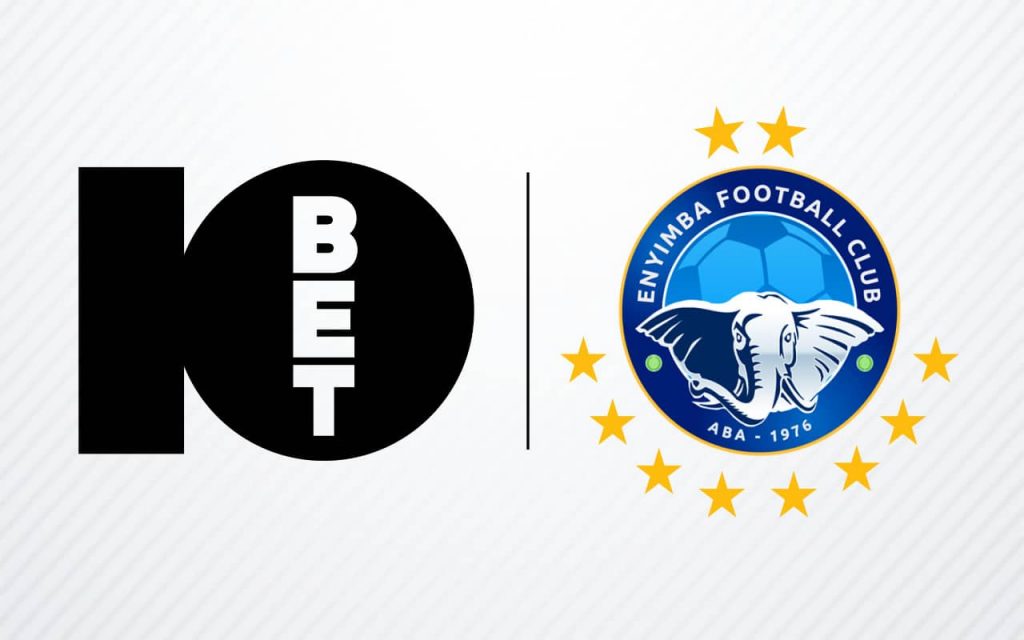 In the 2020/2021 Nigerian Professional Football League, which finished in August, they were runners up, finishing in second place behind Akwa United. However, while the league is on a break, Enyimba has steadily fulfilled its continental football duties.

This has been a great sacrifice from the players, coaching staff and management; it takes extra commitment to mount a title run in Africa.  The players have to have mental strength more than anything, while management must secure the financial means for all the travelling, accommodation and other logistical expenses. However, Enyimba will finance their campaign after they signed a three-year sponsorship deal with 10bet Africa.

Last month Enyimba played their preliminary stage games and qualified for the second round. They took on Diambars and defeated them 4-0 on aggregate. In the first leg, which was away, they won 1-0, and in the second leg at home, they outplayed their opponents, thrashing them 3-0.

It will be more than a month since Enyimba played competitive football on Sunday, which could be a concern. The players will lack match fitness; their conditioning will be in question. Things will also be made difficult by the different weather conditions on the day.

Enyimba is known in the continent for how they impose themselves on the game. They will need to enforce this mentality into the game when they play Al-Littihad.

Al-Littihad is also in the same predicament as Enyimba when it comes to match fitness. Although they recently started their league campaign, their opening game was on 22 Monday, November. Al-Littihad won their opening league game when they beat Abu Salem 2-0.

The tie against Enyimba will be their first in the Confederation Cup; they were relegated to the Confed Cup after being knocked out of the Champions League by ES Tunis. They too will be motivated to do well in the competition.

Sunday’s encounter should be a tight affair. Both teams will be resilient defensively. The game may be decided by some individual brilliance or a team pouncing on a lapse of concentration.