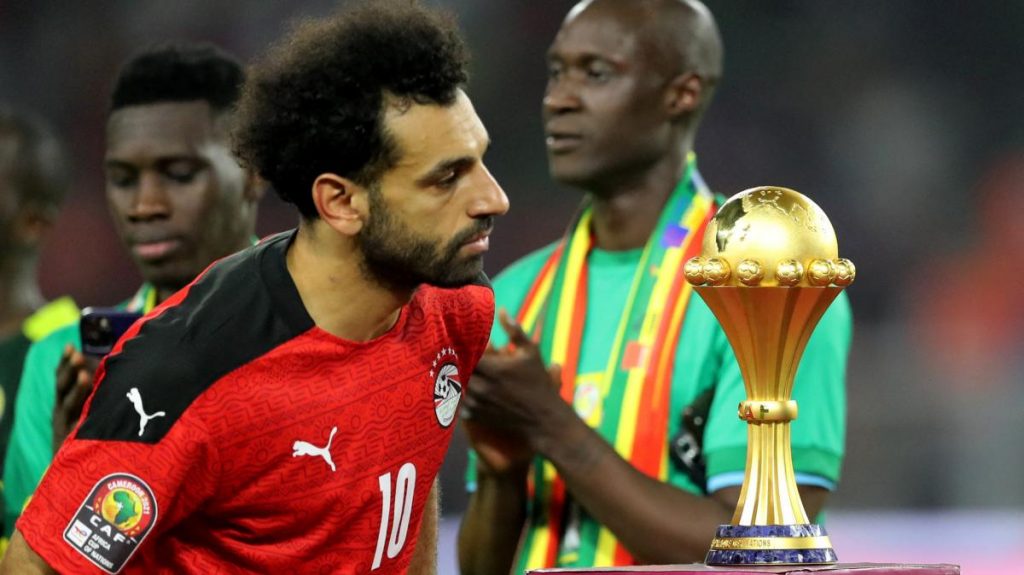 Liverpool has had to do without their forwards in the Premier League, FA Cup, and the EFL Cup. Salah and Mane have been away for a month participating in the Africa Cup of Nations representing Egypt and Senegal, where the two faced off in the final.

The team has just secured a place in the final of the EFL Cup and will battle on Chelsea in the 5th Round of the FA Cup. After beating Cardiff City, the Merseyside club heads into Thursday’s game in second place in the Premier League log with 48 points. They are 11 points behind Manchester City who lead the league.

The return of Salah, who has 16 goals, and Mane on eight goals, will help Jurgen Klopp chase his rival Pep Guardiola’s team. The hunt down will start with the encounter against Leicester.

The Foxes have not had the best season. Leicester is in 10th place after 20 games, having collected 26 points – winning seven matches, drawing five and losing eight.

Brendan Rogers’s team has been plagued by major injuries to key players, which has destabilised the team. Influential striker Jamie Vardy who has scored four goals against Liverpool in the past, is in recovery, as well as defenders Evans, Castagne, and Fofana. Another frustration for Leicester is games being postponed because of Covid-19 positive cases.

The season is far from over, and they will want to crawl up the table. The last time Liverpool and Leicester met was in December when Leicester won the match 1-0 at the King Power Stadium.

Liverpool is a force to be reckoned with, especially when playing in front of their supporters on home ground.

Leicester will have to perform at their best if they want to win. In the absence of their key players, they will have to depend on Zambia’s Patson Daka and Nigeria’s Kelechi Iheanacho for goals.

Liverpool will be out to show no mercy, and with the prospect of Salah and Mane back on the team, they will put pressure on Leicester from the kickoff. They will want to score three points against Leicester, and we predict that their heavy metal style of play will dominate and will see the Foxes head home defeated.

Steps to your odds boost: