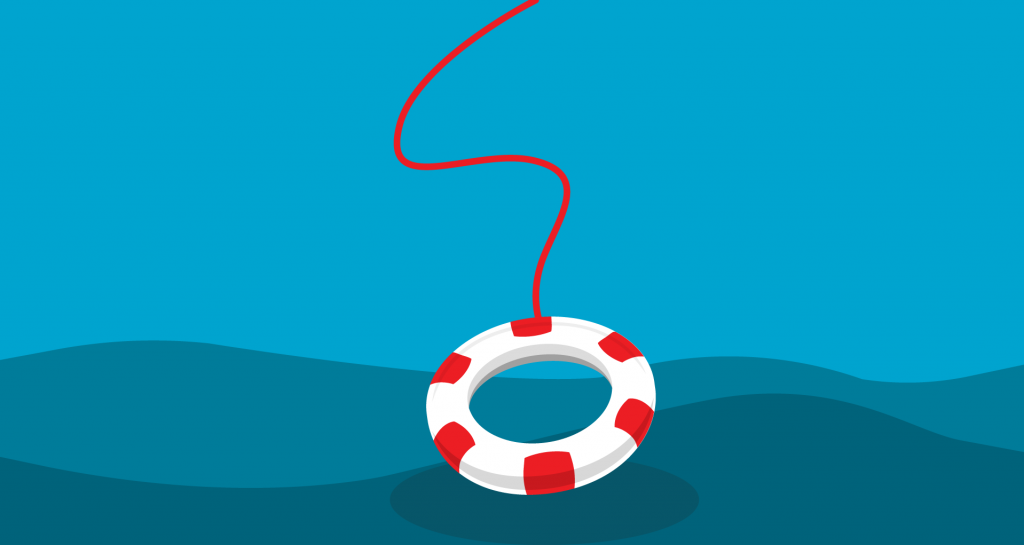 Talanta will have their sights on getting maximum points when they take on Police in the Kenyan Premier League on Saturday, 09 April.

The Nairobi recently played out to a goalless draw with Sofapaka. Talanta managed to collect four points out of the six points in the context of these two playing back-to-back games. These four points from this period have helped Talanta pass the 30 point mark and maintain their position in the log at ninth.

Talanta has gone three games unbeaten, and that should be encouraging. That’s an achievement for Talanta; they have found resilience within themselves as a team. This unbeaten run will go a long way in helping the team finish in a higher position in the league.

In these three unbeaten games, they have only conceded one goal. This means that the team allows the defence to be the firm foundation.

The defence from Talanta has been clinical, compact and practical. The team should continue with this trend of defending.

For a team that has not had the best defensive records this season, Talanta has turned the corner. The team is patient and more composed when defending. When the team is defending maturely, they are in a position of not making hasty errors that often lead to a devastating goal, which would bruise the team’s spirit.

Now that they can lock the gates at the back, they will always be confident of getting the point instead of nothing. The responsibility of getting points shouldn’t be only the striker’s responsibility. In modern football, defenders are expected to contribute with goals and assists. They also play an essential role in setting up how the team will play. So the whole Talanta defensive unit should be commended for their turnaround.

Looking forward to the match against Police, it will be necessary for Talanta to take charge and run the opening proceedings. They have to set the tone and try to put Police under pressure.

With their log position, Police are not where they want to be. The team will want to get a win over Talanta and return to winning ways after AFC Leopards defeated them. The last time these two teams met in the first half of the season, they played out to a goalless draw.

Talanta knows that three points are needed for them to progress up the table and close the gap between them and the teams above. With that in mind, Talanta will be able to win 2-1. This will ensure their recent unbeaten run is intact.

Don’t miss out on the action! Back your favourites and boost your odds with AFRICA’S BIGGEST MULIT-BET BONUS! Muliply your chances by up to 1000%! Bet now

Three steps to your odds boost: