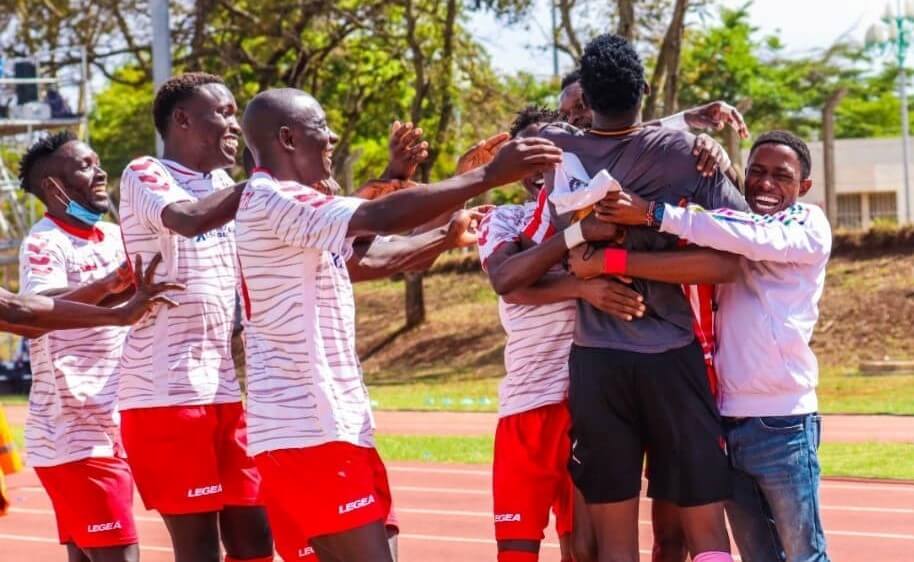 Talanta looking to get back to winning ways

Football Club Talanta will be in search of a win when they meet Kenya Police on Sunday, 28 November, at the Ruaraka Stadium in Nairobi.

The Nairobi team has had a dry spell in the win’s column of late; their last win came about when they defeated Tuskers 2-1 on the 27 October, then four days later, that win was followed up by a 3-0 loss to Bandari. Their last league encounter was a 2-2 draw with Ulinzi on the 7 November.

FC Talanta is in ninth place in the Kenyan Premier League; they have secured nine points in six games. They have two wins, three draws and one loss this season and will look to add more wins this weekend. 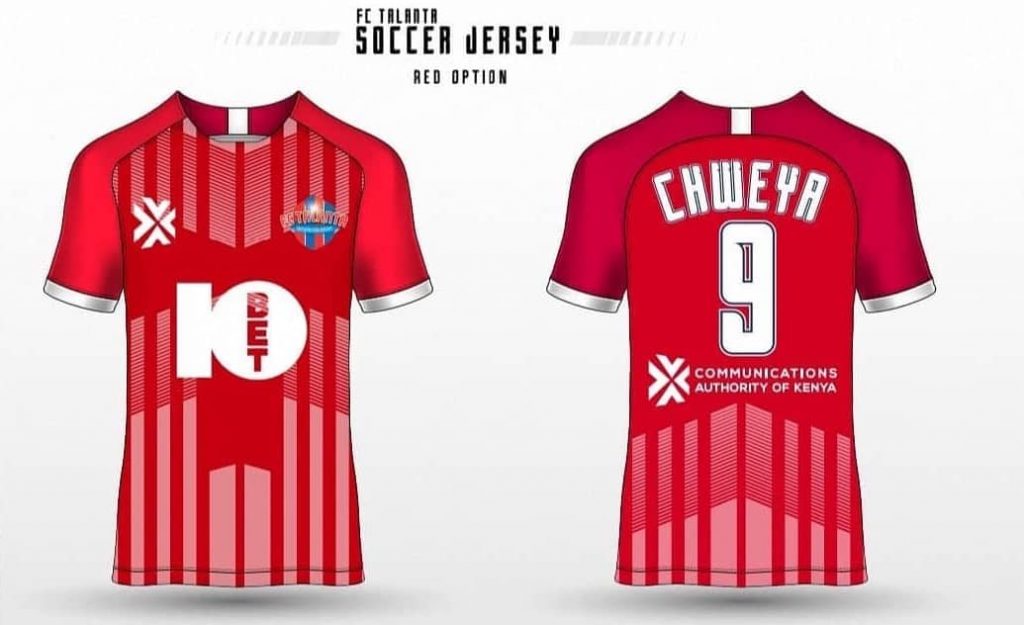 Head coach Ken Kenyatta’s side spent two weeks without any playing action. To keep the players refreshed, Kenyatta opted to take on KSG Ogopa in a friendly match.

The exhibition match aimed to improve the conditioning of the squad. It also allowed some fringe players to make a case for themselves and enable Kenyatta to make some tactical implementations and try out new things.

In keeping with the club’s ethos of developing youth talent, young players from the National Youth Talent Academy were given some minutes on the field.

Although Kenyatta’s team did not play the match at the same level of intensity as you would find in the FKF-PL, it did serve its purpose of keeping the players fit and ready for a testing schedule. After Sunday’s match with Police, they are set to play again on Wednesday, 1 December, against Nzoia Sugar. The game will be the first of six matches in December.

The clash with Police is the perfect game for Talanta to regain their confidence and try to kick on ahead of a busy summer of football. Police have lost three of their five matches. They are two points above the relegation zone, finding them in 14th place on the log.

Talanta this weekend can inflict more pain to Police and make sure their horrible start to the top tier division continues. After Sunday’s game, there won’t be much time to relax for Talanta as they have a date with Nzoia Sugar.

Sugar is another club struggling in the league this season; they only have two points in their opening six games. However, on Saturday 27 November, they will take on Bandari, one of the league’s best teams, this campaign.

They are expected to ease past Sugar relatively smoothly and get a maximum of three points. A loss for Sugar will result in them encountering Talanta with some heavy heads and horrible form. This will be an advantage for Ken Kenyatta’s side.

Talanta has an easy six points to collect against two relegation candidates. They have to take all of these six points. However, two wins will help push Talanta up the table and make sure they go to the December matches with confidence.

Red Arrows prepare for a crucial week in the league title race.

Please wait while you are redirected to the right page...