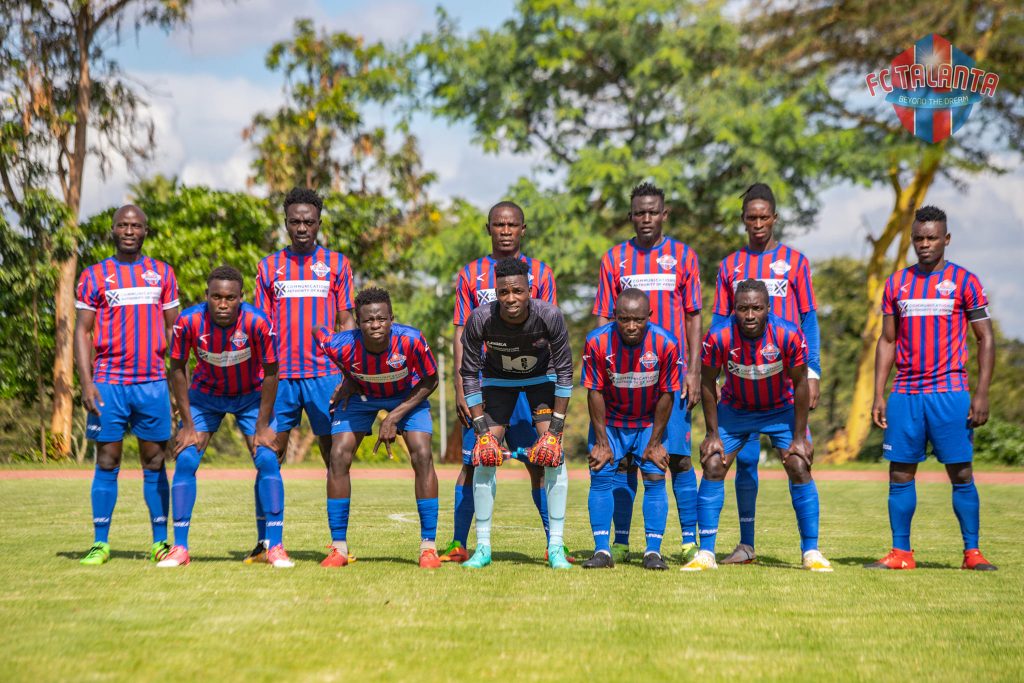 Talanta out to shoot City Stars in a key match

Talanta secured a vital victory on Tuesday 04 January when they beat Kakamega Homeboyz; they will want to follow up on that win with another when they take on City Stars on Saturday 08 January.

An early first-half strike by Edwin Lavatsa gave Talanta a 1-0 win over Kakamega Homeboyz at Bukhungu Stadium in Kakamega.

The win ended Kakamega Homeboyz run of 11 unbeaten games. However, the feat was impressive as Homeboyz’s first season loss.

At their home ground, the Bukhungu Stadium Homeboyz was unbeatable, most of the teams in the league feared going to play there, but Talanta played without any fear.

The win showed the Talanta team’s character; they had their back against the wall for the majority of the match as Homeboyz went in search of an equalizer. However, Homeboyz thought they would grab a point when awarded a penalty.

Luck was on Talanta’s side as the Homeboyz missed from the spot-kick. That miss saw Talanta return to Nairobi with three points. 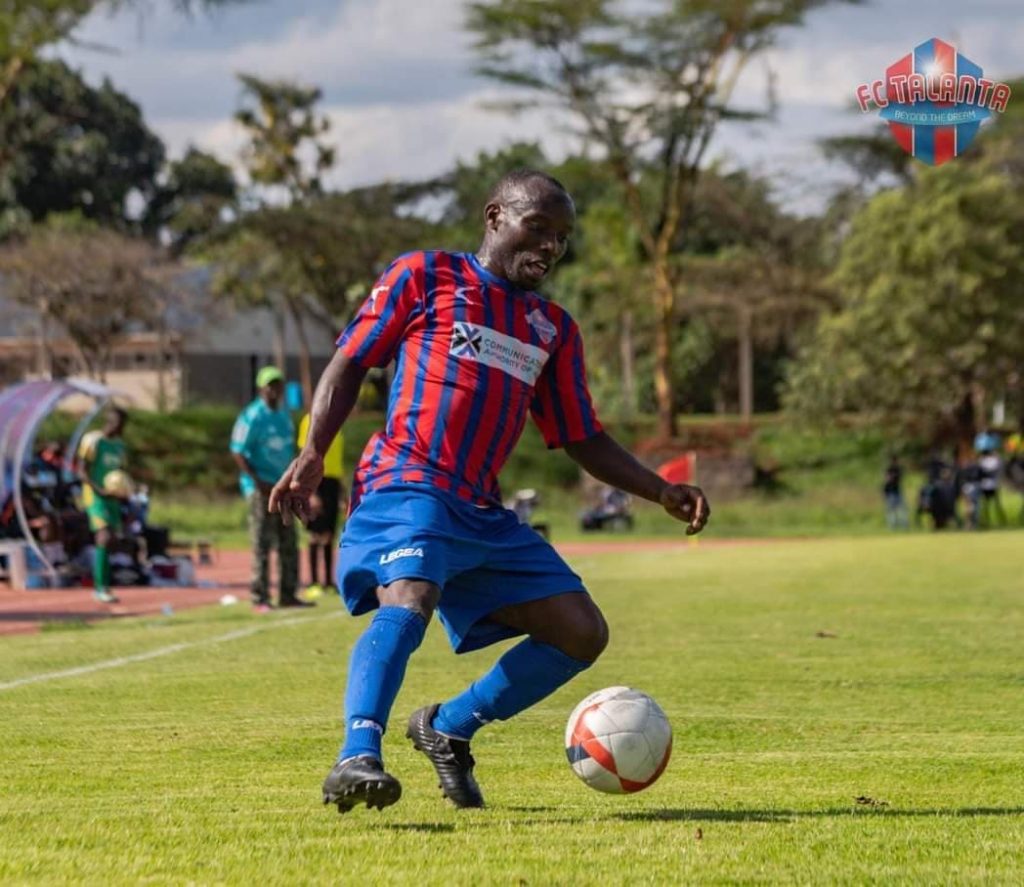 This match was undoubtedly Talanta’s win of the season in their debut campaign. They have continued to be the spark in the league, and they are writing an incredible story so far.

Ken Kenyatta’s team has had a rollercoaster of a season. They have experienced the highs of getting big wins, going through a spell of losing and collecting draws. Yet, they have managed to climb up the table and defy the odds through all of that.

Talanta is mixing it with the big boys in the top half of the Kenyan Premier League. Their rise through the ranks has been exciting to watch as some deemed them the underdogs at the start of the season. However, Talanta supporters and global betting agency 10bet Africa believed in the coaching staff and management’s vision. Talanta has delivered!

Talanta is now in sixth place on the log with 20 points. They are above giants like Gor Mahia and Tusker. Talanta’s success is a testament to the club’s ethos of believing in young players, integrating them into a team with experienced players.

The league season will head to a crucial point; for Talanta, it will not be an easy task. They will play three games against City Stars, Gor Mahia, and Kakamega Homeboyz.

The first one will be this weekend with City Stars, who are in fifth place on the log; they are level on 20 points with Talanta. City stars have won two games, lost two, and drawn one in their last five games.

They will provide a tough challenge for Talanta; this match will be between two evenly matched teams who love a goal. We predict that both teams will score on Saturday, leading to a 2-2 draw.

Watch this space! 10Bet Kenya website launching soon. You can get in on the action, support your team and bet the odds.