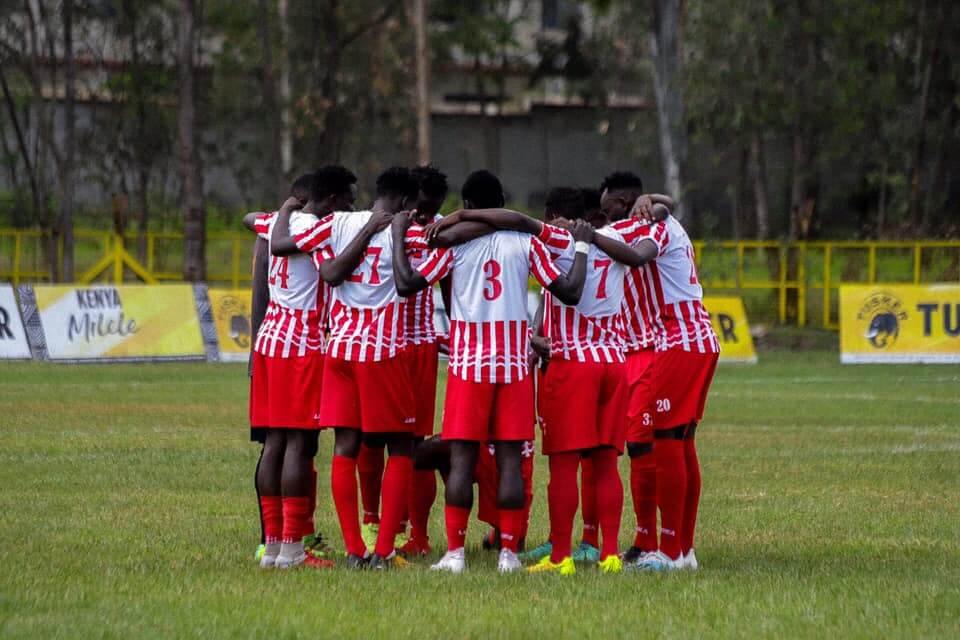 Talanta up for testing schedule

After almost a month without playing, Talanta FC returned to action with a solid 2-0 victory over Mathare United last weekend. The win took their points tally to 12 and placed them in eighth place on the log.

While the league was on a break, Talanta played in friendly matches; in doing so they kept up the standard of match fitness and were able to put into place some new tactics. The Nairobi side did well to obtain the morale-boosting win, and the two goals, plus a clean sheet will do wonders for Talanta as the season progresses.

This December period will be key in making sure Talanta sets the tone for the second half of the season which is set to resume in February next year. But Talanta must now face a very testing December schedule, with four games scheduled this month before the AFCON break.

The busy December schedule will reach its peak this week when Talanta will play two matches in three days. The first game will be on Thursday 09 December when they tackle Bidco United and then they follow up on Sunday 12 December with a tough fixture against Posta Rangers. 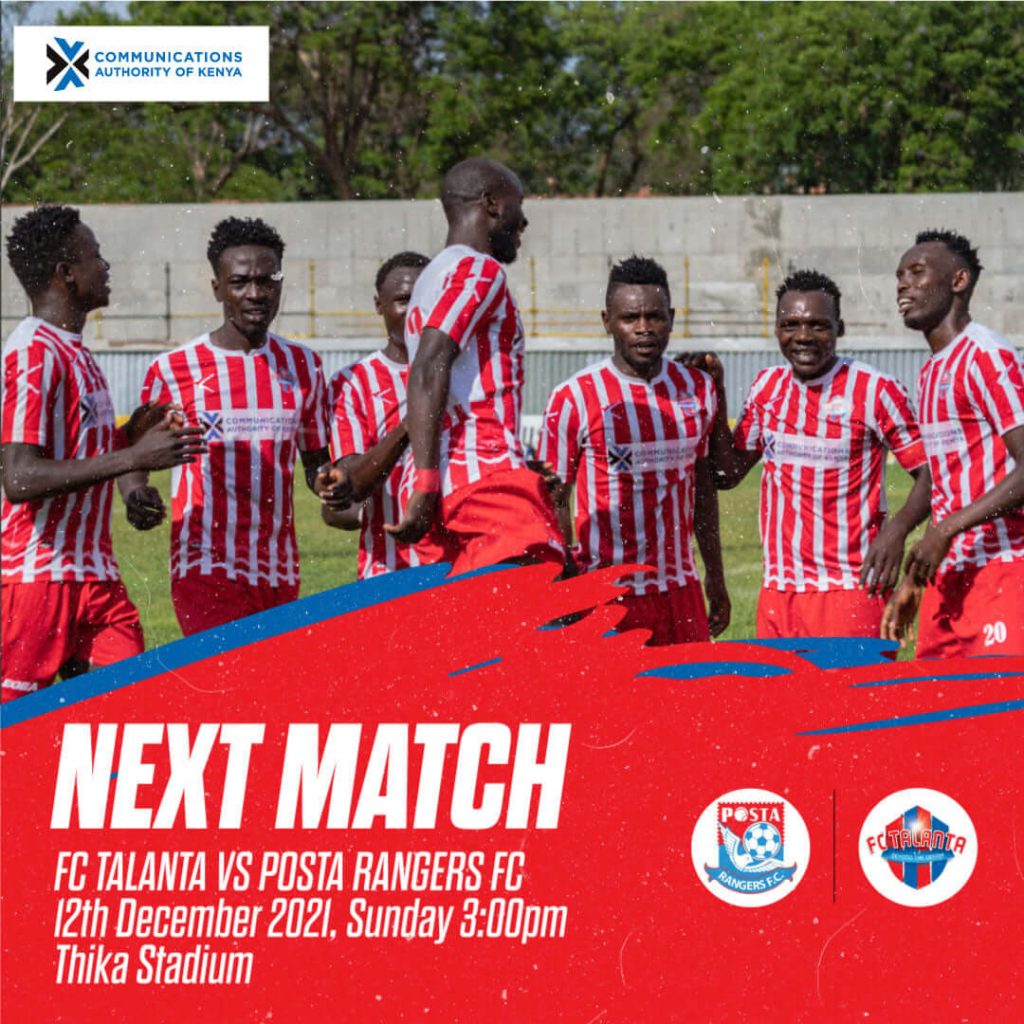 With the tight schedule, the player’s energy must be saved so that they can last during these two games, and the coaching staff will have to depend on light training, recovery sessions and video analysis to prepare.

The match against Bidco is expected to be a high intensity game and will not be an easy one for Talanta. Bidco has found momentum in their last five games, winning three matches, drawing one and losing one. The recent surge in form sees them in 11th place with nine points – only three points separate them and Talanta.

With the home advantage on their side, Talanta must aim for the full three points on Thursday, a win 1-0 victory will do them going to Sunday’s encounter with Postal Rangers. The visit to Posta Rangers will be difficult for Talanta; they will be tired and play in hot conditions.

Rangers will also go to the game with a bit of fatigue, on Thursday they will go to AFC Leopards, who have lost their last five games. Signs are that the Rangers will win their match with Leopards.

As things stand on the table, Talanta is a place above Posta Rangers by one place on the log, so there won’t be much separating the two sides at Sundays match. A 1-1 draw is looking the most feasible result.

A draw will be a positive outcome for Talanta, should they get a win against Bidco and draw when they play Posta Rangers. It’ll mean they would have got four out of six points, which will be great for their campaign.

Talanta, who earned their top-flight status as National Super League champions, is one of several clubs in Africa sponsored by 10bet who now operate in Kenya. Head over to the 10bet site to get your bets in or boost your chances with our daily special to improve your odds.