The clash of the titans, Ivory Coast and Algeria

Africa Cup of Nations (AFCON) will deliver a final before the final when Ivory Coast take on Algeria in their last group stage match this week.

Both of these countries are the best football playing countries the African continent has to offer. Both countries have also won the AFCON twice. Ivory Coast won the tournament in 1992 and 2015, while Algeria has won it in 1990 and 2019.

So far, the two sides have had contrasting form in this year’s edition, with Ivory Coast leading the group with four points thanks to a win and a draw. For Algeria, it has been challenging. They are last in the group with one point.

The current form will go out of the window; however, when the giants of African football meet on Thursday, both teams boast players who can make a difference on the day. If there’s one match a player to make their mark, it will be this one.

10bet Africa takes a closer look at the players who can play a significant role for Ivory Coast and Algeria when they take each other on. 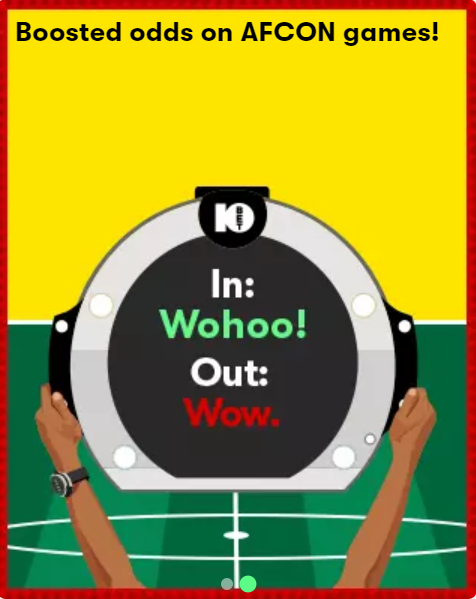 The lanky forward took time to open his account in the AFCON 2022 tournament. He eventually got his tournament’s opening goal in the second game against Sierra Leone. The Ajax Amsterdam forward will look to add to his tally on Thursday and make a chase for the top goal scorer award.

Since Zaha had his first cap for Ivory Coast, he has not yet stamped his authority on the side. The winger is one of the best in the English Premier League; he always plays well for Crystal Palace. This year’s AFCON gives him the chance to make a name for himself in the African continent, and it can all start on Thursday.

Pepe has had a tough time at his club Arsenal this season, with inconsistencies in his performances. However, the AFCON has allowed him the chance to start all over, and he’s been great so far. Against Sierra Leone, he scored one of the best team goals you will see. He promises to get better as the tournament continues.

The Manchester City ace is a world-class player when he performs, but he’s not turned up in Cameroon. But, as the captain of the Algeria team, he needs to deliver on Thursday and lead his country to glory.

Bizarrely Benrahma has been utilized in the tournament. If Algeria is to save their skins, they will have to play him. The talented West Ham attacker can change the direction of a game with his brilliance.

Feghouli has played in World Cups and AFCON’s for Algeria. His team will rely on his experience on Thursday as Algeria is on the brink of being knocked out. As the attacking midfielder, he will have to fire up attacks.

Overall, the game promises to be entertaining with the talent on offer. Therefore, our match prediction for this game is that The Ivory Coast and Algeria will end in a 2-2 draw.

Strike fast and boost your bets on all AFCON matches.